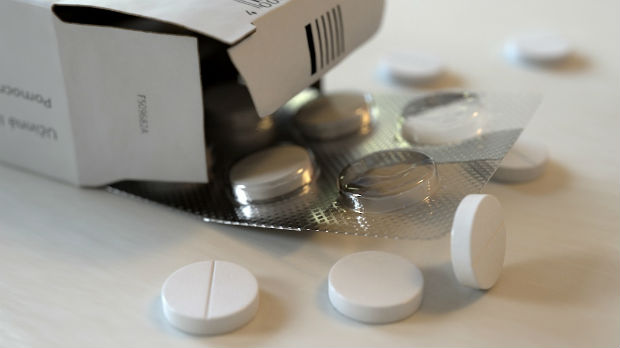 Two drugs are better than one

Today’s announcement that a new Early Access to Medicines scheme will be launched in April is great news for cancer patients.

It means that some patients, especially those with rarer cancers where treatments are often extremely limited, could be given new drugs one to two years earlier than they are at the moment. It’s expected that only a couple of drugs each year will be made available through the scheme.

Doctors will be able to prescribe innovative drugs as yet unlicensed but deemed to be sufficiently safe and effective through clinical trials.

This will help patients with advanced illnesses who no longer benefit from existing treatments, and who may not live long enough to see the drugs licensed.

When we wrote about the Early Access scheme a few months ago, we wanted to know who would pay for the scheme.

It’s now clear that pharmaceutical companies will be expected to provide these drugs for free.

In turn, they will able to collect more data on the drug’s clinical effectiveness. This will make the scheme affordable for the NHS, but it may limit the number of pharmaceutical companies that sign up and consequently the number of drugs available to patients.

Balancing the risks and benefits

It’s crucial to keep the well-established processes that ensure drugs are safe and effective. Unlicensed drugs have not been fully assessed by the Medicines and Healthcare products Regulatory Agency (MHRA) and so pose certain risks.

We know that some cancer patients are willing to take risks to try new, promising medicines, but this will vary between individuals. It’s important for patients to get support and guidance from their clinician when deciding to take an unlicensed drug through the Early Access to Medicines scheme.

This should be similar to the support given to patients when deciding whether to take part in a clinical trial. Our website has more information about clinical trials.

The Early Access to Medicines scheme is a step in the right direction in getting new treatments to patients faster. But we think that there are further parts of the licensing process to consider.

‘Adaptive licensing’ is being discussed by the European Medicines Agency (EMA) and we hope to see a firm commitment from the government to support this scheme too.