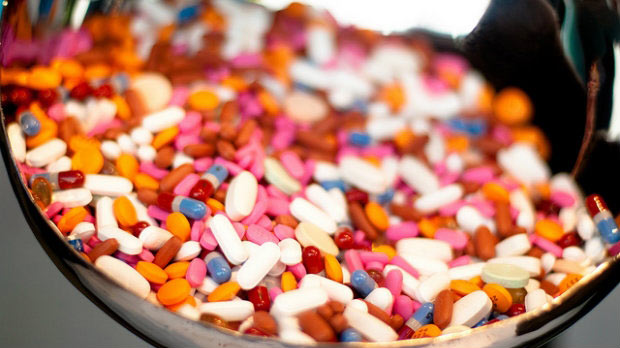 The cost of cancer drugs varies substantially around the world, and poorer countries face less affordable prices, according to new research presented at the American Society of Clinical Oncology’s annual conference.

“We want all patients in the UK to be able to get the best, evidence-based treatments available for their condition,” – Emma Greenwood, Cancer Research UK

The study, led by an international team of researchers, looked into the differences in prices across the world, but also at affordability in each nation studied, calculating ‘gross domestic product per capita’ to compare figures.

The team looked at prices for monthly doses of 23 cancer drugs, 15 of which were off-patent ‘generics’, the remainder being patented drugs.

Costs in Australia, China, India, South Africa, the UK and US were assessed, with prices taken from locally and nationally recognised institutions and was converted into US dollars. The study used so-called ‘list prices’ to make its comparisons, so did not take into account any discounts the NHS receives through negotiation.

Cancer drug prices are known to differ from country to country, but little had been revealed about the scale of the differences.

“This study provides a glimpse into prices and affordability of cancer drugs around the world and sets the stage for further research,” said study leader Dr Daniel Goldstein, from the Rabin Medical Center in Israel.

“However, the implications of our findings are limited because we were not able to take discounts and rebates into account, which would better predict drug affordability.”

“We want all patients in the UK to be able to get the best, evidence-based treatments available for their condition,” she said.

“It’s essential that the pharmaceutical industry works with the Government and NHS, so that patients in the UK can have the drugs that are of real value to both them and the health system.

“We also want further reform to the system so it’s fit for the future, suitable for the complex nature of cancer treatment, and reflects moves towards personalised medicine and combination treatment.”