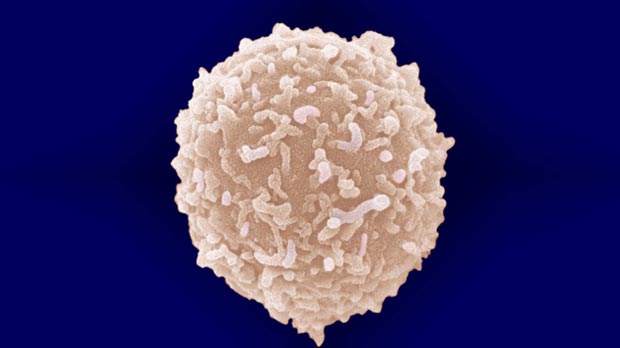 According to the Mirror, experts have said that some women are receiving chemotherapy unnecessarily for breast cancer. The report linked this to women not being offered a test that predicts the risk of their cancer coming back after treatment. A few days later, the National Institute for Health and Care Excellence (NICE) published updated recommendations saying these women, along with others who have early stage breast cancer, should be offered three different relapse tests on the NHS. Our news report has the details.

England’s chief medical officer, Professor Dame Sally Davies, has spoken out against the food industry and is calling for a tax on unhealthy food high in sugar and salt. The call comes from Davies’ annual report, which details measures she thinks should be taken to help people live healthier lives. BBC News and The Guardian are among those that covered the report.

People with a certain type of lymphoma will not be able to receive a targeted cancer drug on the NHS in England. NICE issued draft guidance saying that giving brentuximab vedotin (Adcetris) to people with a type of lymphoma after they’ve had another treatment is not cost effective. Our news report has more.

The Guardian takes an in-depth look at how researchers are tackling fertility problems caused by cancer treatment in childhood.

Our researchers at Stirling University found that the introduction of plain, standardised packaging for cigarettes is behind rising prices of major brands of tobacco. This is the opposite of what tobacco companies had said would happen when the measure came in in May 2017, reports The Guardian.

Some ovarian cancer patients too ill for treatment

An ovarian cancer charity has released new data showing that 1 in 5 women may be too ill to start treatment once they’re diagnosed with the disease. Sky News has more on this one.

Breast implant no longer available in Europe due to cancer link

A type of breast implant that has been linked to a rare blood cancer will no longer be available in Europe, reports The Guardian and Mail Online.

A potential new cervical cancer test hit headlines after a study showed the DNA test can pick up cell changes in tissue samples that could become cancer. But the media reports were a bit quick in saying the test could “revolutionise screening”, as we explain in this blog post.

The news digest will be taking a festive break after today. We’ll return with a bumper edition on 4thJanuary. All the best for the New Year.