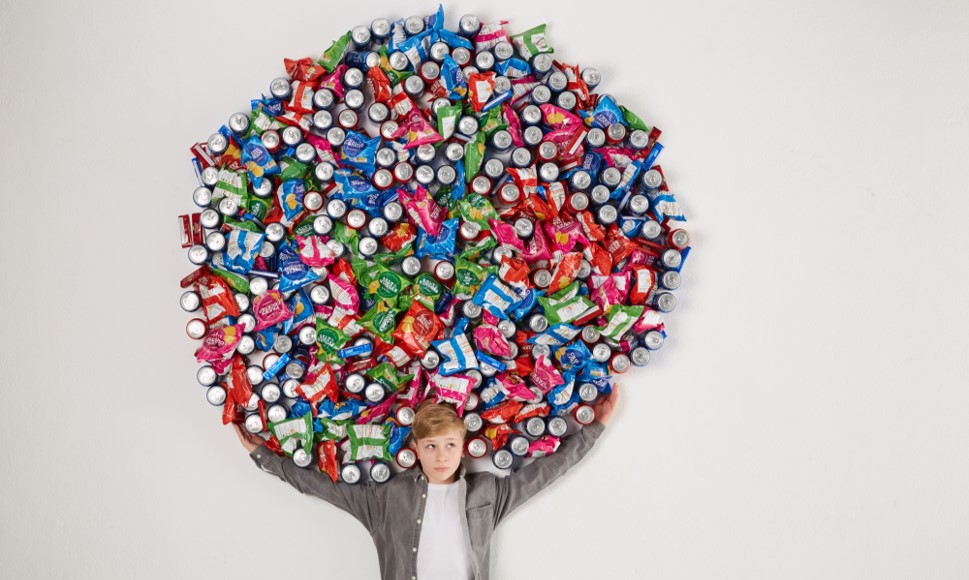 Junk food adverts on TV and online could be banned before 9pm as part of Government plans to help tackle childhood obesity.

The Government will now ask for opinions on the plans, which cover food high in fat, sugar and salt in a bid to reduce childhood obesity across the country.

One in three children leave primary school overweight or obese and the number of children classed as seriously obese is at a record high.

Being overweight or obese as an adult can increase the risk of 13 different types of cancer. And obese children are 5 times more likely to be obese as adults.

The Department for Health and Social Care said the NHS is expected to treat up to a further 1,000 children a year by 2022/23 for severe complications related to obesity, including diabetes, cardiovascular conditions, sleep problems and poor mental health.

Malcolm Clark, policy manager at Cancer Research UK, said the consultation gives the Government a chance to listen and act on the evidence and the experiences of families in the UK.

Campaigners, doctors and politicians welcomed the announcement of a consultation into the proposed advertising ban.

“It’s a fact that kids are hugely influenced by junk food ads – so the media and the food industry has a real opportunity here to do something about it.”

Junk food adverts during children’s TV shows have been banned since 2007, but research by broadcasting regulator Ofcom claimed youngsters spend most of their time watching TV shows not aimed at them.

Professor Russell Viner, president of the Royal College of Paediatrics and Child Health, said top junk food brands “put over £143 million a year into advertising their products and they do that because they know it leads to sales.”

He added that children from poorer backgrounds and those already overweight “are most vulnerable”.

Public Health Minister Steve Brine said: “The NHS is already preparing to treat more and more children for the serious effects of extreme obesity in the future, so we have a duty to address the underlying causes because we believe passionately in our NHS.”