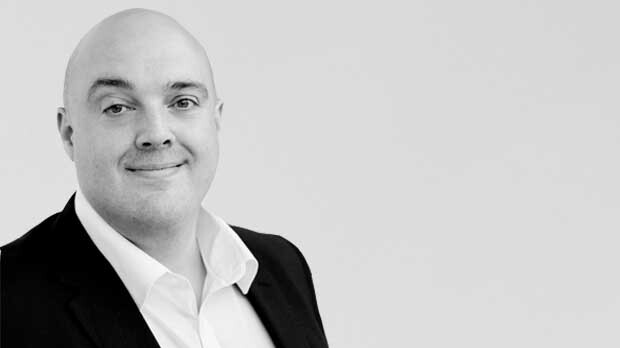 This week’s Autumn Statement is projecting a £55 billion black hole in the UK’s finances. All departments across government will be tested to their limits.

One thing is clear. Cutting spending across the board, without a clear rationale for doing it, will unleash cycles of sluggish growth. The government must be careful not to cut now and repent later.

In these challenging times, we should look to our strengths. The UK is at the centre of some of the world’s biggest scientific discoveries, and these discoveries have transformed lives for the better, boosting the economy in the process.

Take one example, the development of the HPV vaccine. Scientists funded by Cancer Research UK were the first people to establish a link between HPV and cervical cancer in the 1970s. Fast-forward 3 decades, and the UK now has a comprehensive vaccination programme which has cut cervical cancer rates by 90%.

Scientific research is one of the most reliable engines for boosting growth and productivity. It generates highly skilled, high-paying jobs, while delivering advances in medicine and technology that improve health, benefiting the economy and society.

The current government target is to spend 2.4% of GDP on research and development (R&D) by 2027. There are reports that the target has been hit already due to changes in methodology by the Office for National Statistics, but the UK is already behind other advanced economies in its spend on research and development. Israel and South Korea spend more than 4% of their GDP on R&D, and Germany, Japan and Switzerland spend over 3%. If the Chancellor abandons his manifesto commitments to research, we risk falling behind our biggest global competitors.

If government sets clear ambitions, innovation follows from the private sector and charities, not the other way round.

Cancer research is a clear winner for the UK. Cancer Research UK-commissioned analysis by PA Consulting reveals that every £1 spent on cancer research in the UK generates £2.80 in benefits for the UK economy. That’s better value for money than Phase 1 of HS2, the high-speed rail line from London to the West Midlands.

We’re doing what we can to build the UK’s potential as a science superpower. Cancer Research UK’s funded research contributed £973 million to the UK economy in 2020/21, supporting just over 9,000 highly skilled jobs. We fund the work of over 4,000 scientists, doctors and nurses, and fund laboratories and institutions in over 40 towns and cities across the UK.

Yet there needs to be a greater focus on commercialising outstanding research. We’ve set up Cancer Research Horizons to accelerate private sector investment in scientific discoveries. So far, Cancer Research Horizons and its predecessors have brought 11 new drugs to market, directly benefiting patients by putting new treatments in the clinic. With a further £200 million investment over 10 years, there is much more to come.

The results already speak for themselves. Our analysis shows that, last year alone, the top 10 spin-out companies from Cancer Research UK generated £824 million for the UK economy. With over 60 spin-out companies formed through Horizons so far, that number represents just a fraction of the high-skilled jobs and growth our research is responsible for.

We need to create the right environment for science to flourish. That means securing an association agreement to Horizon Europe, the EU’s flagship research funding programme – or at the very minimum ring-fencing the £14 billion set aside for the scheme to make sure it’s spent on research in the UK. It means no cuts to the R&D budget and a commitment to investing in R&D right across the country. And it means ensuring the right incentives are in place to reach a total UK R&D spend of 3% of GDP as soon as practicable to keep up with leading scientific nations.

In times of turmoil and an ailing economy, government has a choice to invest in innovation, to deliver a vote of confidence in R&D. The Autumn Statement can be the moment where we revive the UK’s ailing bank balance by investing in a sure-fire winner for the economy.

Dr Ian Walker is our executive director of policy, information and communications.