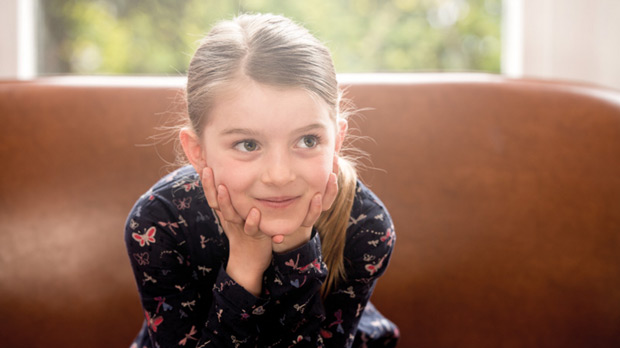 Children, teenagers and young adults living near Sellafield or Dounreay since the 1990s are not at an increased risk of developing cancer according to research published in the British Journal of Cancer today* (Wednesday).

“This study found that children, teenagers and young adults living close to Sellafield and Dounreay are no longer at an increased risk of developing cancer.” – Kathryn Bunch, lead author

Researchers from the Childhood Cancer Research Group at the University of Oxford and from Newcastle University studied cancer rates between 1963 and 2006 among those who were under 25 and living near Sellafield or Dounreay when diagnosed.

No difference was found in cancer incidence from 1991-2006 between those living near these nuclear power plants and the general population. But the study confirmed the raised risks of cancer, particularly leukaemia, already reported for earlier time periods.

Kathryn Bunch, lead author on the study, said: “For many years, there have been concerns over the potential raised cancer risk among people – particularly children – who live near nuclear installations. This study found that children, teenagers and young adults living close to Sellafield and Dounreay are no longer at an increased risk of developing cancer.

“Furthermore, there is no evidence of any increased risk of cancer later in life for those who were born near these power plants.”

The numbers of cancers observed around Sellafield and Dounreay were compared with those expected from national cancer registration rates using census derived population estimates.

Overall, leukaemia is the eleventh most common cancer in the UK, but it accounts for around a third of all cancers diagnosed in children.

Dr Julie Sharp, Cancer Research UK’s head of health information, said: “There has been a lot of concern that nuclear power stations could increase the risk of cancer, particularly leukaemia. This study is reassuring for anyone who happens to be living near a power plant, as it shows no increased risk among children, teenagers or young adults in recent years.”

Bunch KJ, et al. Updated investigations of cancer excesses in individuals born or resident in the vicinity of Sellafield and Dounreay, British Journal of Cancer, 2013.

This study was funded by the Department of Health’s Radiation Protection Research Programme.