Teenagers drink a bathtub of sugary drinks a year 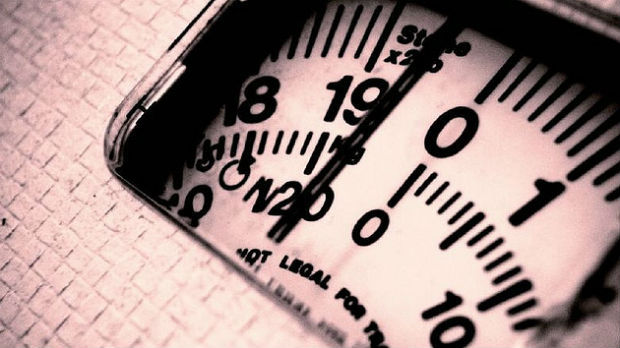 Teenagers, aged between 11 and 18, drink almost a bathtub full of sugary drinks on average a year, according to new calculations from Cancer Research UK*.

“The ripple effect of a small tax on sugary drinks is enormous, and it will give soft drinks companies a clear incentive to reduce the amount of sugar in drinks.” – Alison Cox

The figures, calculated from National Diet and Nutrition Survey data, shed light on the extreme sugar consumption of UK teenagers and children.

Worryingly, four to 10 year olds are drinking the equivalent of almost half a bathtub full of sugary drinks each year.

Obese children are around five times more likely to grow into obese adults, and carrying too much weight increases the risk of cancer as well as other diseases.

A recent Cancer Research UK report showed that a 20p per litre sugar tax could prevent 3.7 million cases of obesity over the next decade.

Alison Cox, director of prevention at Cancer Research UK, said: “It’s shocking that teenagers are drinking the equivalent of a bathtub of sugary drinks a year.

“We urgently need to stop this happening and the good news is that the Government’s sugar tax will play a crucial role in helping to curb this behaviour. The ripple effect of a small tax on sugary drinks is enormous, and it will give soft drinks companies a clear incentive to reduce the amount of sugar in drinks. When coupled with the Government’s plan to reduce sugar in processed food, we could really see an improvement to our diets.

“But the Government can do more to give the next generation a better chance, by closing the loop hole on junk food advertising on TV before the 9pm watershed. The UK has an epidemic on its hands, and needs to act now.”

* Calculated by the Statistical Information Team at Cancer Research UK, using data from the National Diet and Nutrition Survey 2015, assuming that 1g is equal to 1ml of sugar-sweetened beverage (SSB), an average can of drink is 330ml, and an average bathtub is 80l.