News digest – Promising early results for cancer vaccines, calls for more gene testing in the NHS, warning for alcohol and cancer, and… manicures and cancer risk? 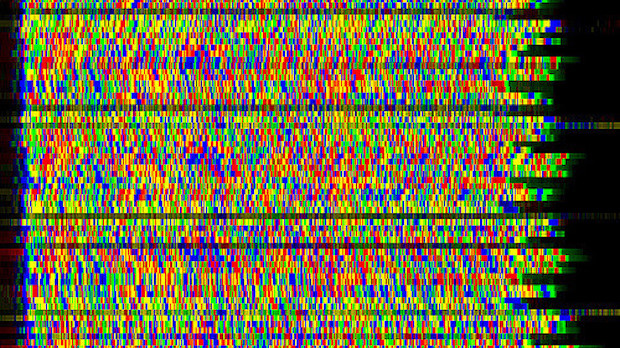 A new report says Britain is 8th in the rankings for the biggest drinkers in Europe.

I would be very interested to know if the results in the cancer/fertility study are age-adjusted and how this was achieved. Is there breakdown by cancer type or age of onset?

Hi Sophie, thank you very much for your message. The study was age adjusted and as well as looking at cancer cases as a whole they did extra work looking at breast cancer, Hodgkin lymphoma and leukaemia. These results were presented at a conference, so for more information follow this link https://www.eshre2017.eu/Media/ESHRE-2017-Press-releases/Anderson.aspx and click on Abstract O-082.
I hope this is useful,
Gabi