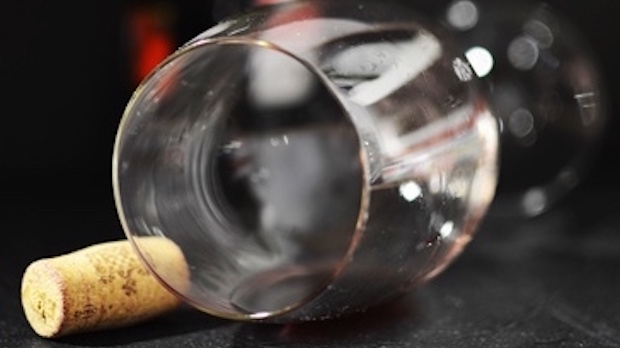 A new computer programme that predicts a tumour’s reaction to a drug before it’s given to patients could help scientists design new cancer drugs. ITV News says the software can predict the type of genetic changes a cancer is likely to develop in response to drugs, helping scientists stay one step ahead and design new treatments that target these mutations.

Cancer care in a number of areas in the UK has been affected by a shortage of radiologists. The Royal College of Radiologists says extra funding is needed to train up more staff and tackle increasing workloads. Read the BBC for the story.

A new pilot scheme on the NHS will offer women with a high chance of developing ovarian cancer regular blood tests that can help detect the disease. According to the Telegraph, 2000 women over the age of 35 who have a faulty BRCA gene but do not want their ovaries removed, will be able to opt in to the new scheme. They will be offered the test every four months to give them an opportunity to delay surgery and have children.

US HPV rates are rising faster than vaccine uptake

A report from the US says that the number of Human Papilloma Virus-related cancers in America is rising. Experts say, however, that as more and more people have the HPV vaccine – which protects against some cancer-causing strains of the virus — these numbers will eventually start to fall. The Washington Post has the full story.

Our scientists have discovered a key molecule in a certain type of lung cancer which could lead to new ways of tackling the disease. The team is now working on developing a drug that targets this protein, called BCL11A. PharmaTimes reports that interfering with the gene responsible for making BCL11A halted the disease’s development in mice. Read our press release for more.

Newsweek covered more research looking into the safety of e-cigarettes. The small study analysed the saliva of 5 people before and after using an e-cig. They found 4 out of 5 had more traces of DNA-damaging chemicals after vaping. However, the study did not compare the differences between vaping and smoking tobacco, nor can it tell us about any effects on health over time. The evidence so far still shows that e-cigs are far less harmful than smoking.

The BBC unpicks the advice published by government in the eventuality of a ‘no deal’ Brexit. The article explores how this could impact the NHS and the pharmaceutical industry.

A large study looking at the effects of drinking alcohol across the globe has reconfirmed that drinking no alcohol is best for our health. The Guardian reports that the researchers suggest governments consider recommending people go teetotal, saying that even moderate drinkers are putting their health at increased risk. While abstaining entirely might not be appealing, cutting down on alcohol can help lower your risk of seven types of cancer. This blog post covers how alcohol causes cancer and you can read more about alcohol and cancer here.