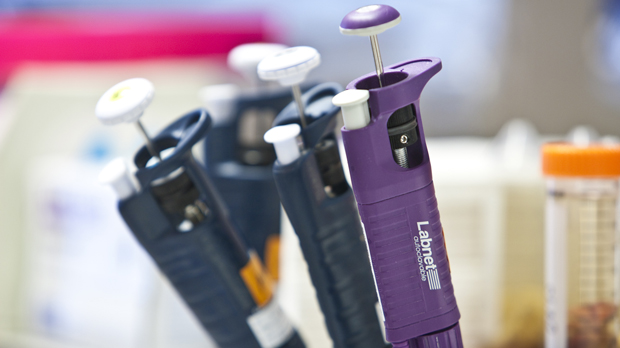 Nine in 10 people think that cancer screening is ‘almost always a good idea’ despite the fact that screening uptake is lower, a Cancer Research UK study* in the British Journal of Cancer shows.

They found that people in the UK are overwhelmingly positive about cancer screening, with half of all people (49 per cent) saying that they would even want to be tested for a cancer if it was incurable.

Three in five people (59 per cent) also deemed it irresponsible to not take part in cancer screening.

But people were much less knowledgeable about the risks of screening. Half (49 per cent) were unaware that some cancers are slow-growing and unlikely to cause any problems during the person’s lifetime.

Screening – especially breast screening – can pick up these cancers leading to people being treated unnecessarily as well as enduring the shock of being diagnosed with cancer even though it would never have harmed them. Despite this 45 per cent of those asked said they would want to be screened for these cancers.

The researchers highlighted the difficulties this causes in helping people understand the balance of risks and benefits, and promoting informed decision making about cancer screening.

Lead researcher Dr Jo Waller, said: “It’s great that people are enthusiastic about cancer screening, and if people are keen to be screened, we need to minimise any barriers. But it’s also important to remember that taking part in screening is an individual choice, and if someone decides that screening is not for them after considering the benefits and harms then that choice should be respected.”

Dr Julie Sharp, Cancer Research UK’s head of health information, said: “This research shows that people feel positive about screening for cancer. But it’s vital that the benefits and harms of screening options are clearly explained to people, so they can make a fully informed choice.”

In the lead up to this year’s General Election Cancer Research UK is calling on candidates from all parties to back measures to improve early diagnosis of cancer in our Cross Cancer Out campaign. The Government should ensure accurate information is provided on the risks and benefits of all cancer screening to help people make informed decisions alongside specific efforts to increase the low uptake of bowel screening.

** The breast cancer screening programme in England is currently extending the age range from 50 to 70 to include women from 47 to 73 years old. Currently, women older than the age range can request a mammogram.